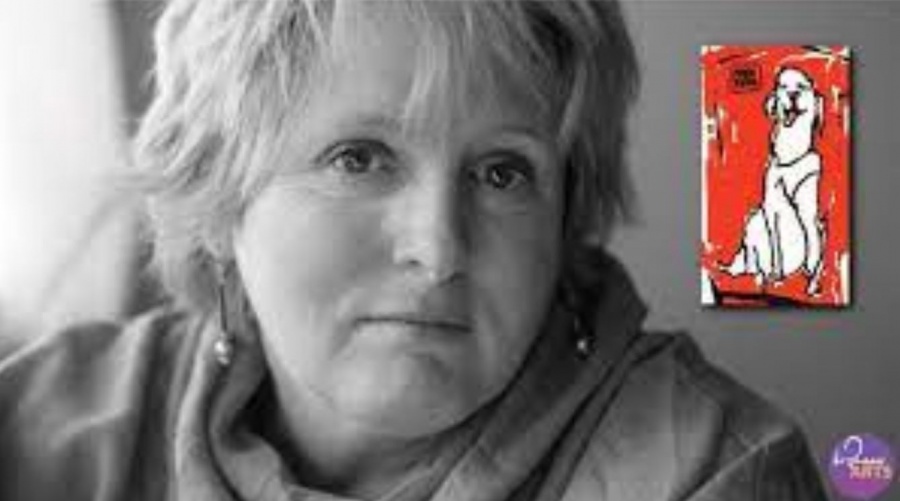 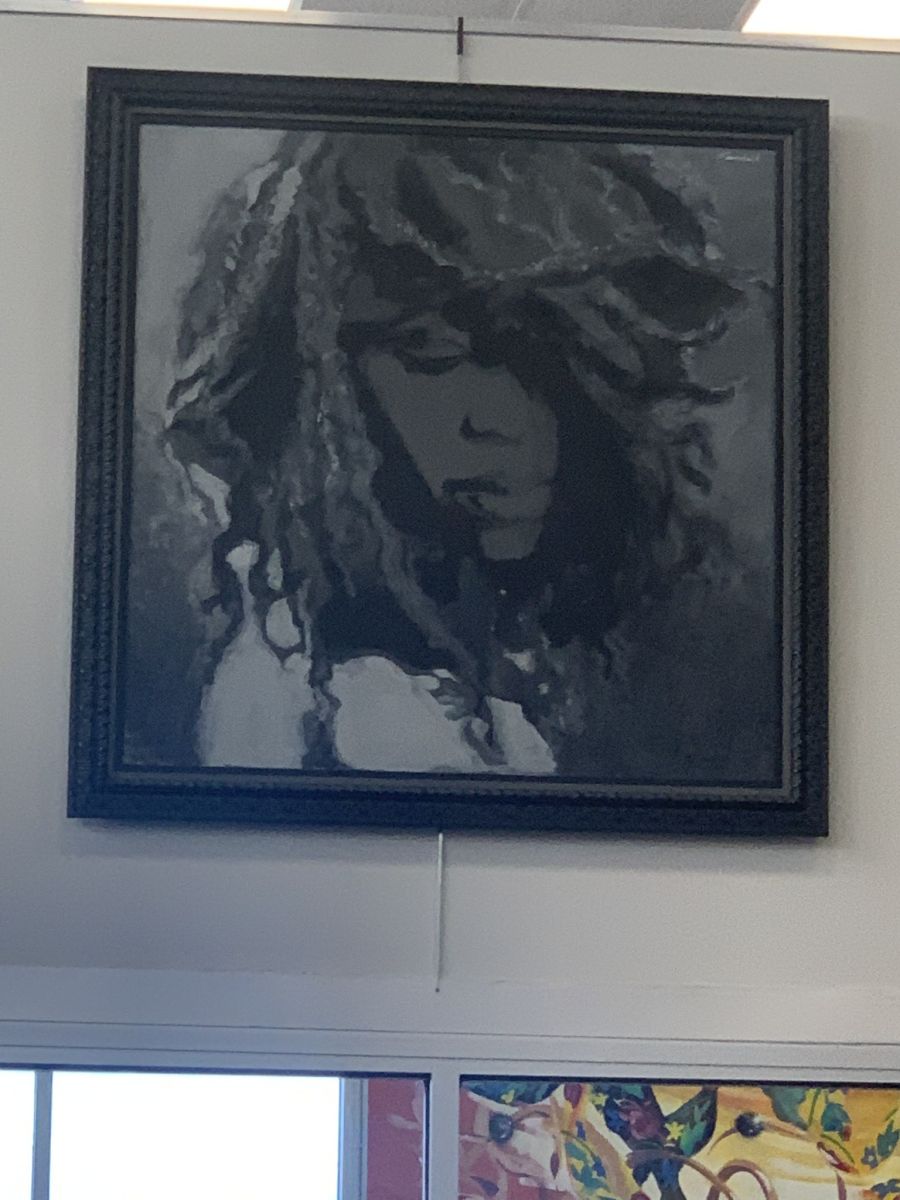 RT Mannschreck, has been a part of the art profession for most of her life. Her mother, Katy Kay Bonner, was an Oklahoma artist, and for Rebecca, growing up meant being measured standing next to her late mother’s easel. Mannschreck is a multitalented artist whose creations are as spontaneous as her interests. Her acrylic pieces are bold, illustrative figures and animals; while her oil paintings are soft, serene florals and landscapes. Mannschreck's mother's influence is seen in her technique and her color pallet. The technique is “alla prima” using a fan brush to block in the composition and apply transparent colors. She then switches to a pallet knife used to complete the painting, adding opaque colors, then blending them with the previous wash to create subtle petals and smooth backgrounds. Her oil paintings range in sizes of 5 x 7's to 30 x 40's. For Mannschreck, the thrill of painting comes when the colors are mixing on the canvas, and then when other people derive pleasure from her work. Professionally she paints in oil, but her children love the work she does with markers, muslin, and cardboard boxes to make characters that come to life for their birthday parties and school carnivals. Mannschreck's talent as an artist is a gift from God, she says, but the best blessing she has received came in the form of a mother who nurtured her, a friend that encouraged her, and a husband that supports her. She resides in San Antonio,Texas.

Art is a family affair for Rebecca Mannschreck

Art is a family affair for Broken Arrow exhibitor

Growing up the daughter of well-known oil painter Katy Kay Bonner, Rebecca Mannschreck couldn't wait to become an artist herself.

“I grew up coming to this show for several years and couldn't wait to be an accepted artist, too,” Mannschreck said of the Oklahoma City Festival of the Arts.

Her family was originally from Lawton, but the 53-year-old now lives in Broken Arrow.

Her mother's art career was a family affair, Mannschreck said.

Her father, Punk Bonner, would wrap the pieces and load up the van for shows.

He'd set up and break down the exhibits, and much of the time, the family would travel to the shows all together.

But it wasn't until her mother became ill with a respiratory disease in the 1990s that Mannschreck really began expressing her own artistic side.

She'd become a stay-at-home mom after a career as a social studies teacher.

When her mom took sick, Mannschreck wanted to help her continue to paint, so she'd set up a palette, do the background and the harder strokes herself, then let her mother take over.

Mannschreck's own artistic talent started to shine through and her mother encouraged her to do her own paintings.

“So we were literally doing shows together, and the last show we did together was when she passed away,” Mannschreck said.

“We were all together. It was beautiful. It's sad, but it's absolutely beautiful,” Mannschreck said.

Now, Mannschreck spends most of her free time painting, though she prefers acrylics to the oils her mother loved.

She found that by sketching with charcoals then using acrylic paints over the drawings, she could express the emotions she said had been pent up for years.

“When your kids get older, what they're going through starts affecting you. Either you keep it inside or you can express it,” she said.

“Facing Fear” is an example of this expression. The painting is of a man whose eyes, full of a deep fear, seem to follow the viewer.

“As a mother, you face fear with your children — what they're going to do. You don't have a lot of control,” Mannschreck said.

“It comes out in the eyes. You see the different emotions that I was going through and feeling. His eyes seem to follow you, and fear seems to always follow you, so you have to face it, (and decide) what you are going to do about it.”

Art is still a family affair for Mannschreck.

Her sister, Katy Beth Chostner, and Chostner's daughter came from their home in Colorado to be with Mannschreck during this, her second year at the Festival of the Arts.

“It's fun to watch her evolve and do new stuff and learn, soak it in like a sponge,” Chostner said. “She got mom's talent for painting. I got dad's talent for packing a show.”

As he always did for their mother, the sisters' father on Sunday will come help break down the show, pack it up and make it ready for the next festival.

Mannschreck's art is on exhibit at booth 16B at the festival and she is a member of 50 Penn Place Art Gallery.