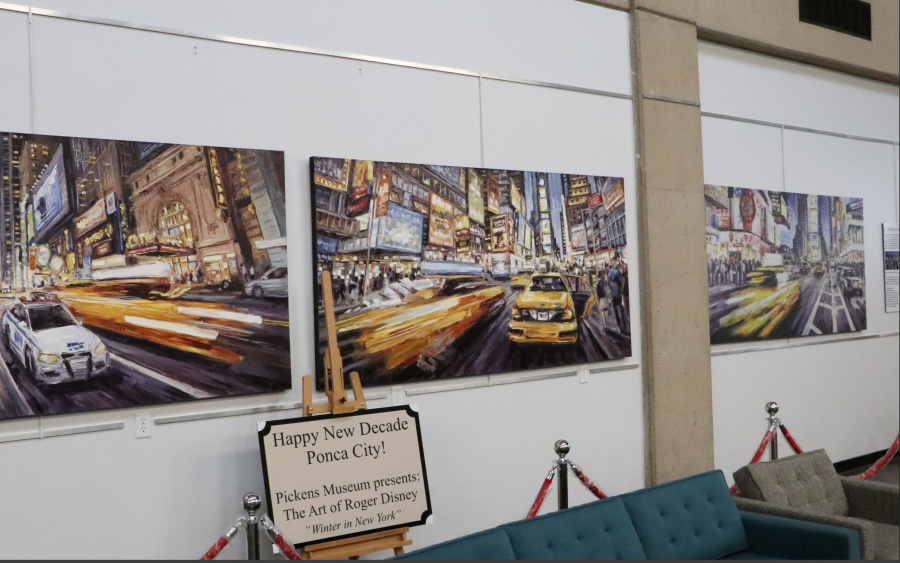 "Winter in New York" by Oklahoma Artist Roger Disney. "Influenced by the Impressionist and Expressionist movements, as well as my experience as an illustrator and designer, the subject matter of my work is largely derived from still life and personal photographs along with the occasional painting created without visual reference." 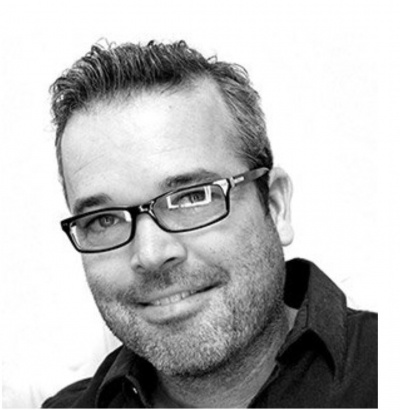 Oklahoma Artist Roger Disney. Originally from central Oklahoma, Roger has traveled extensively including briefly living in England, Australia, and the Czech Republic. His work experience is quite diverse including print and web design, illustration, custom furniture, teaching, photography, his comic "Pulp", and software design yet tends to stay within the creative realm.

The dominant portion of my work consists of oil painting on stretched canvas applied entirely with palette knife. No additives or thinners are used in the paint mixing and application process and all work is done without the help of an assistant.

Influenced by the Impressionist and Expressionist movements, as well as my experience as an illustrator and designer, the subject matter of my work is largely derived from still life and personal photographs along with the occasional painting created without visual reference.

Originally from central Oklahoma, Roger has traveled extensively including briefly living in England, Australia, and the Czech Republic. His work experience is quite diverse including print and web design, illustration, custom furniture, teaching, photography, his comic "Pulp", and software design yet tends to stay within the creative realm.

His future plans include the possible completion of his MFA and return to collegiate art instruction as well as exhibiting his work at shows throughout North America. He currently lives in Tulsa, Oklahoma with his wife Allison and son Jack.

Art in The Square